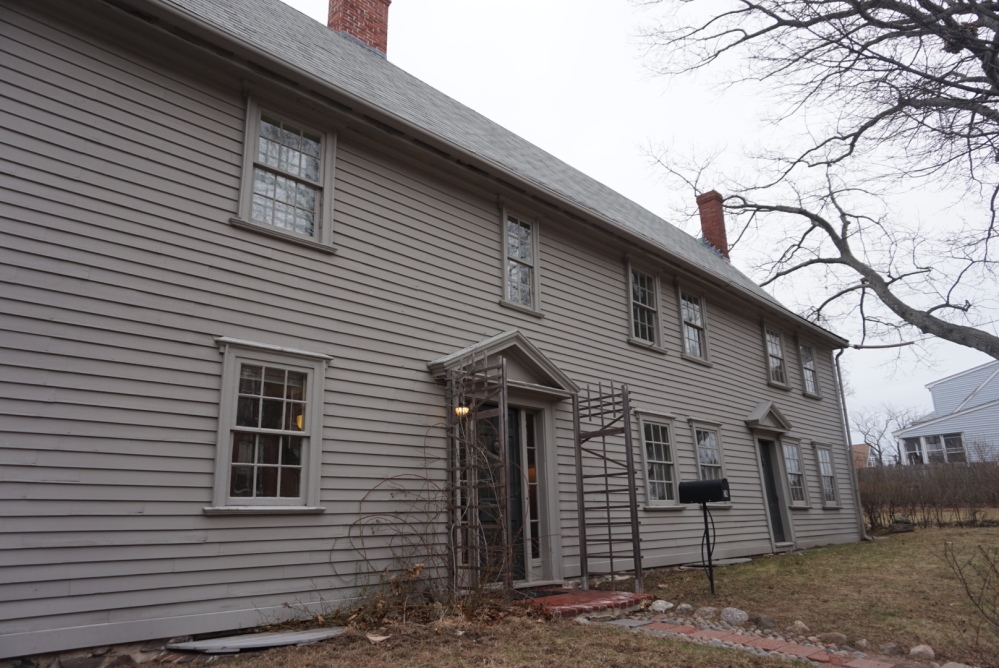 The Pierce House is located in Dorchester, a suburb of Boston. Until my visit to The Pierce House, I don’t think I have ever purposely gone to Dorchester, nor do I remember ever being in that town unless I inadvertently traveled thru it on my way somewhere else. So I was very curious to find out how a home built in 1683 had been saved and survived so long in an area I knew had seen so much change.

The story of this home lays not so much in the family details & drama that likely took place  inside the home, but the structure, architecture and engineering of the home itself.  The home is only open to the public for tours three days a year, however offers after school programming to Boston children during the week, which I think is an amazing use of a home built in 1683. You will not find fully “staged” rooms with period furniture, instead you’ll see plastic folding tables with craft supplies and children’s artwork hung on the walls. It was a different experience that I have had at other homes, but I loved the idea of a historic home playing such a “normal” role in day-to-day lives of our next generations.

The lean-to of the attic is one of the “don’t miss” spots when visiting The Pierce House. A lean-to was a simple add-on solution common at that time period, and  Col. Samuel used the first floor of the lean-to for additional cooking space. However the attic did not need to be redone completely, so the original exterior clapboards of the home are still intact. These are some of the best examples of original 17th century clapboards, and while you dodge nails from the roof and a wonky slanting ceiling to view it, it’s definitely worth it.

This was the only room with “period” furniture, and is used as a classroom setting to teach kids about what life was like in Revolutionary America, which is so important but also a really cool opportunity to learn about in the home of an Army commander. This room features a large fireplace, although not original. However inside a door next to it, you can see remains of the original chimney, and how large the hearth used to be, as it was likely used to cook and heat the home.

As I mentioned earlier, the majority of the tour really focused on the architecture and structural integrity of the home, as it was “over-engineered” for its time. From the original decorative marks on the huge ceiling beams, to the multiple sketches showing how the structure of the home evolved over the years, to the neat ”show & tell” example of the gunstock joints. The tour started outside, but on the way out after learning more, it really was important to take a second to admire how well the home was built. 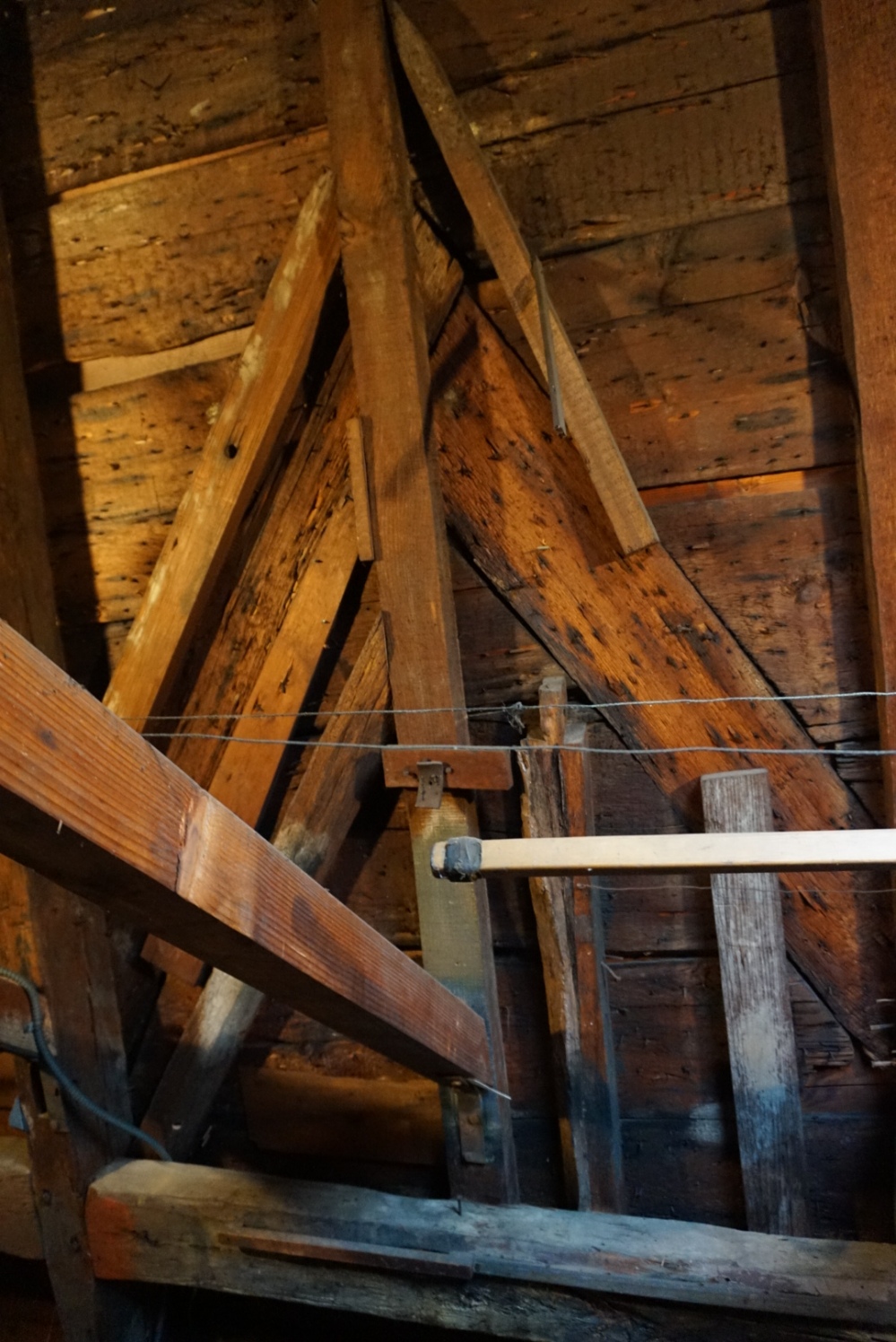 While I typically don’t make it a habit to hang out in historic homes attics, after visiting this home I may start asking to visit them! I loved seeing the remnants of the gable that was in place when Thomas & Mary bought the home in 1696. However, there still remains furniture & knickknacks in the home from the Pierce family who resided there in 1968.

Below are some of my top photos, but I’ll be sharing more on the Facebook & Instagram pages as well! Hope you enjoy!