The Browne House is only open three days a year, so you bet that I had this one marked on my calendar since early spring – enjoy!

The “All Purpose Room”

I think this is where Chip & Joanna maybe got their inspiration – open concept at it’s finest! This room had it all – kitchen, dining room, work space and a bed. What else would one need?! 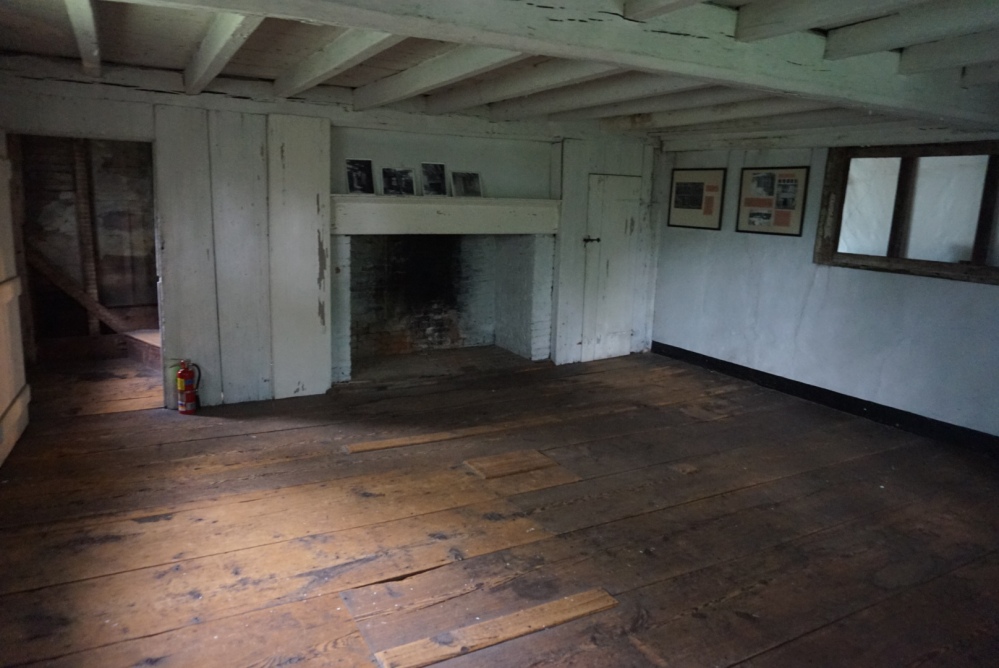 At one point, the Browne family had over ten people sleeping in this room. There are a lot of neat architectural elements in this room – as plain as it may look at first glance. And, it’s quite astounding to see the difference that  coat of white paint can make to a room after coming up from the first floor! 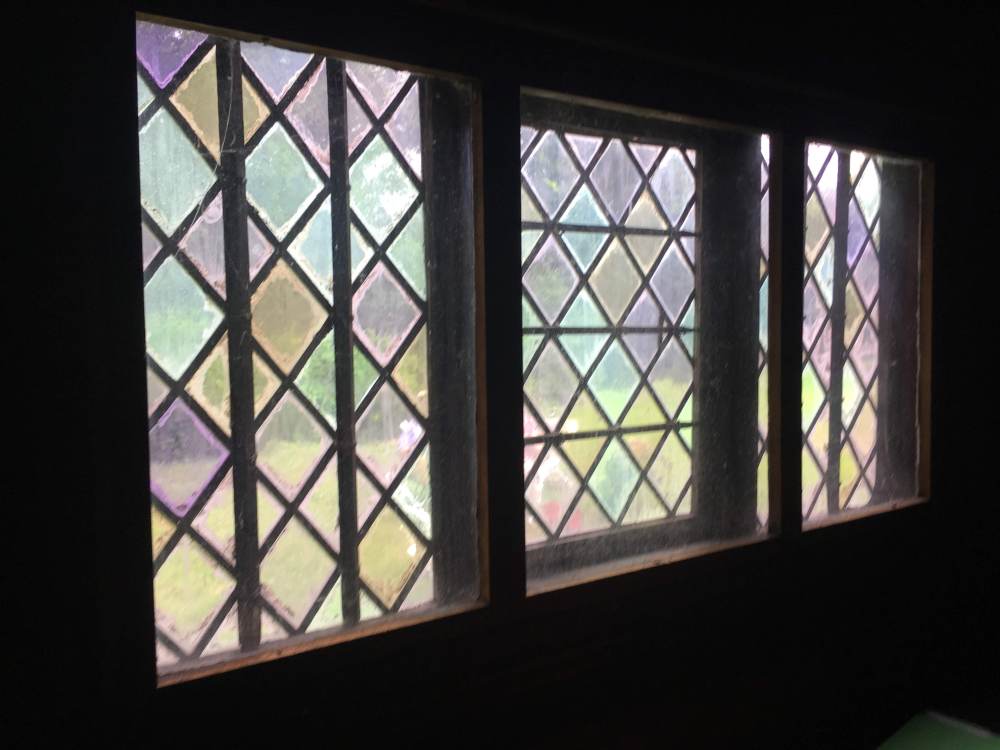 THESE WINDOWS ARE GORGEOUS. The diamond pattern, the unique three glass panels, the variation in color – just so pretty!

Here are some of my favorite photos from my visit to The Browne House – make sure to visit the Facebook & Instagram pages for more!