For the past six years, a group of my favorite eight ladies have been coordinating a Girls Trip somewhere on the coast in early June. I went the first year, then skipped a few due to life getting in the way, but was excited when I got the invitation earlier this year and that the destination had been decided as York, Maine. I was of course excited to see them, but doubley excited when I realized that there were two Historic New England homes nearby that I could check off my list!

This group of girls are amazing. They’re so supportive & genuine – I mean, I got standing ovation when pulling off an admittedly amazing parallel parking job, and really, who doesn’t need a standing o every once in a while (and definitely when parallel parking)?! I was so happy to have three of them accompany me on the visit to this house, so this is a special one for me!

This is one of the first rooms that you visit during the tour, and one that you may spend the longest in! Furnishings are almost exact to how the home would have been set up in 1885 – and there is a photo there to prove it! The intricate (reproduction) wallpaper and the larger than life portraits of the family that lived there are really special. 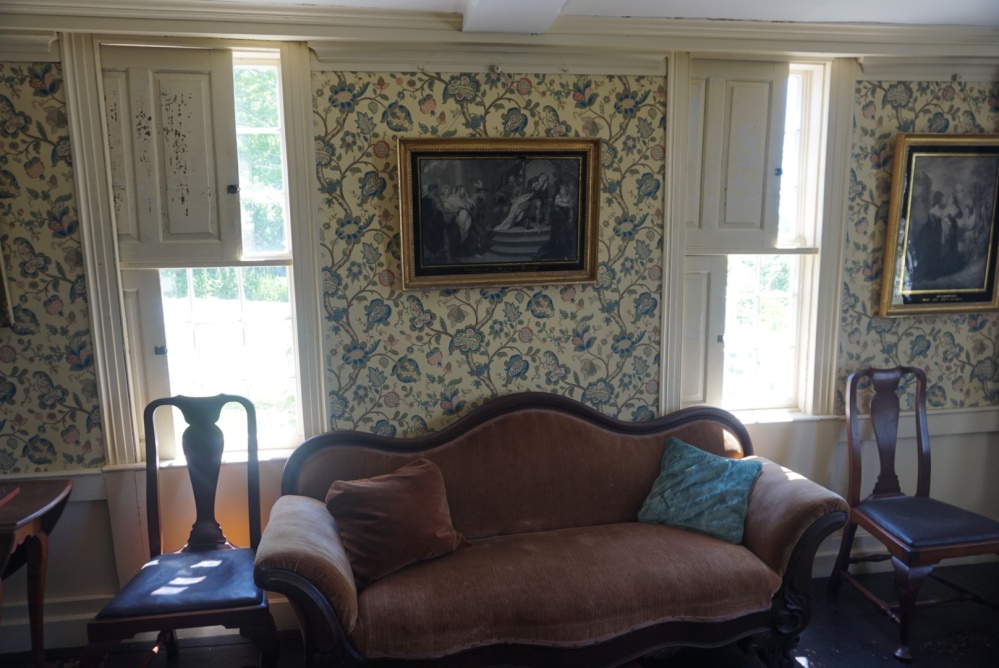 You hear a lot about Jonathan in this room, as his writing desk is there and his most prized possession, the clock. It’s easy to image Jonathan writing letters at the desk, hunched over and stressed out about how his loyalties to the crown were affecting his businesses and his family. But, one has to hope that a quick peek out the front windows at the gorgeous view of the river helped to ease his anxiety at least a little bit. 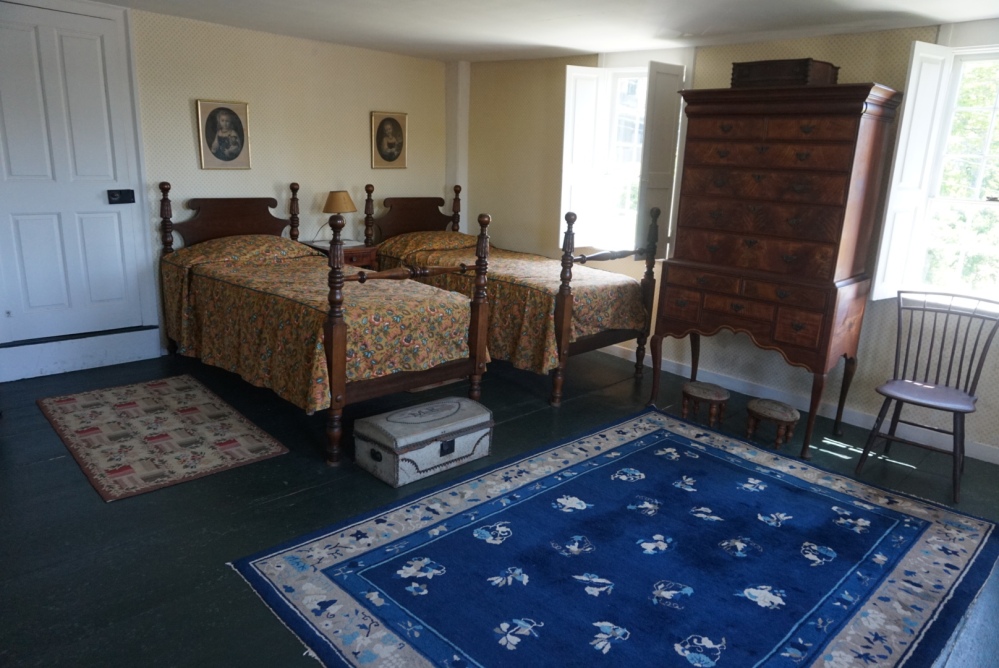 I loved the upstairs bedroom, which would have been a wonderful place to wake up on a summer morning as a guest of Elizabeth or Mary. The views here are again so pretty!

This was in fact the second kitchen to the home, as the first kitchen was actually what is now called the Sitting Room. However, the big hearth is impressive with all its serving spoons, pots and pans. And, make sure you take a closer look at the mantel – there’s an awesome carving from 1799! 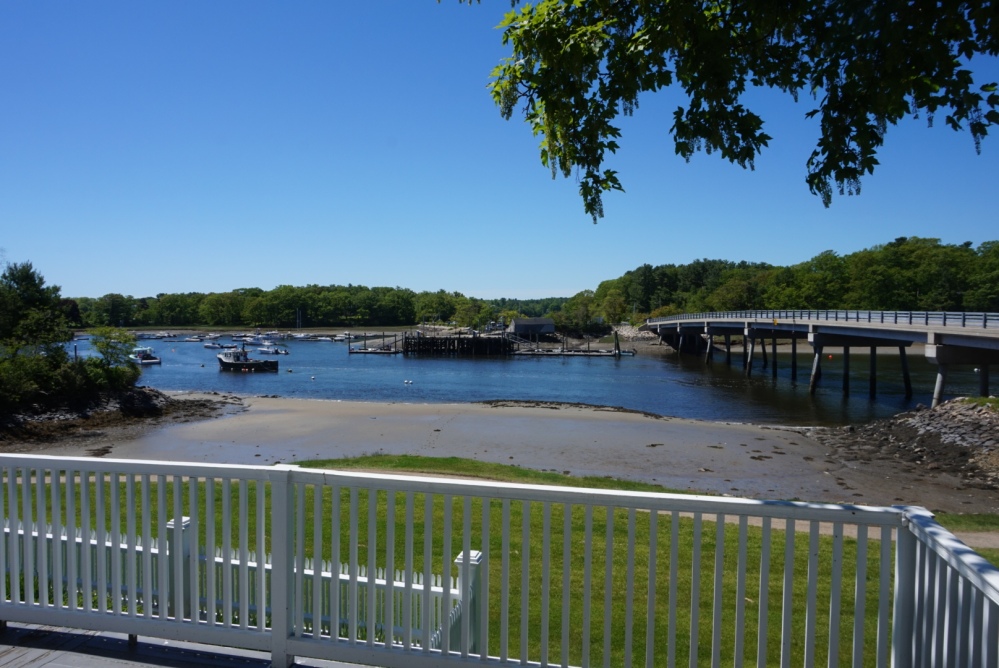 Added after 1900, this would be a place that I could easily camp out for the day, week, or even summer!

Below are some of my favorite shots of the Sayward-Wheeler House but I’ll be sharing more on our Facebook & Instagram pages! Enjoy!